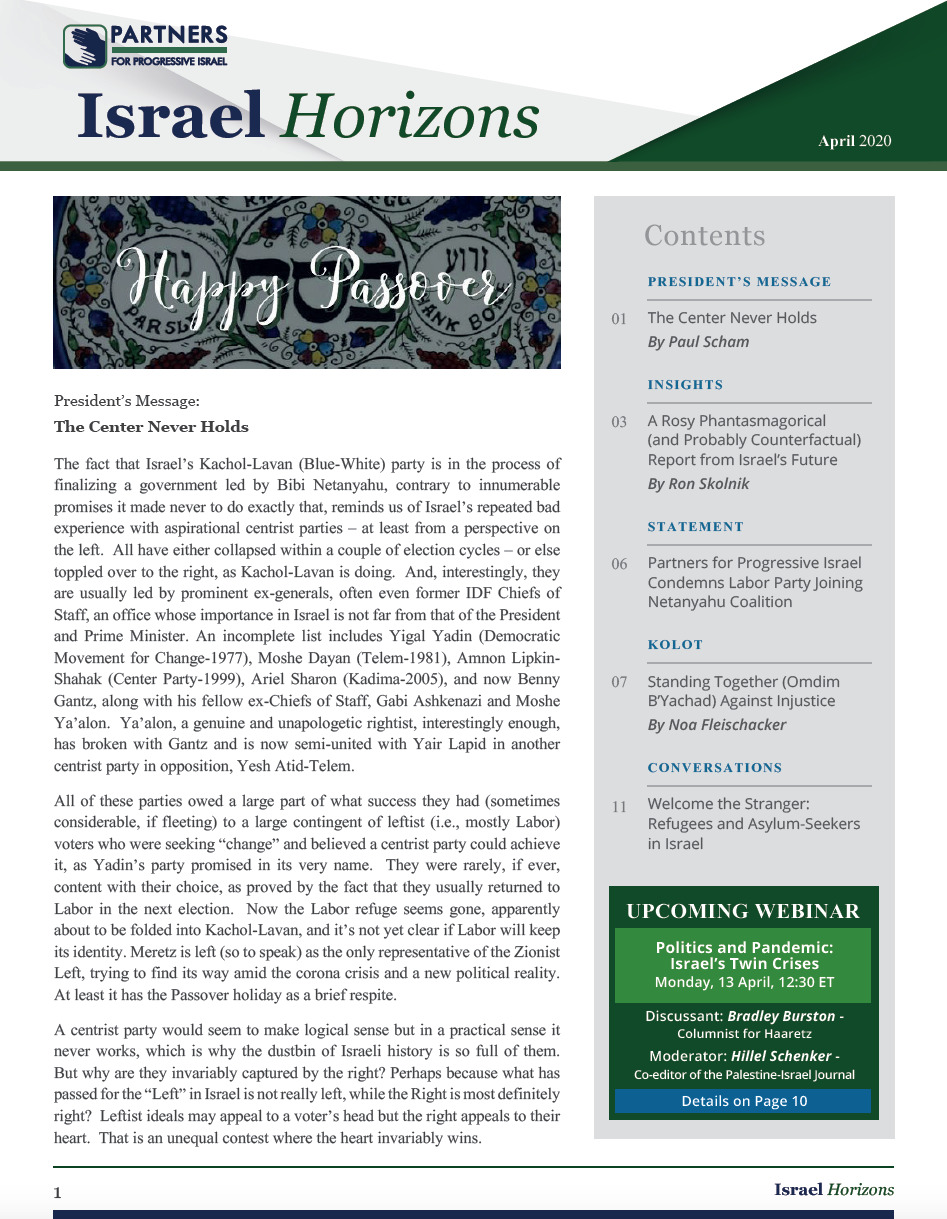 Did Meretz Just Get its Groove Back?