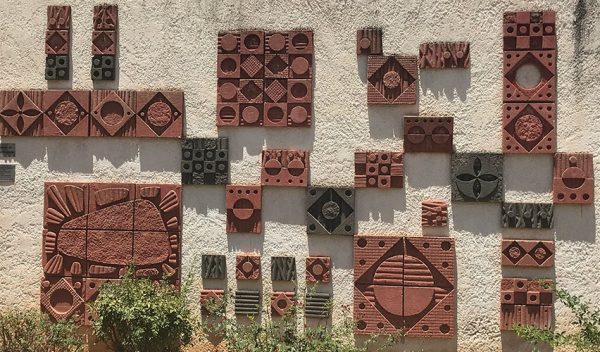 In the early 1990s, Harold Shapiro founded a non-governmental organization, The Education Fund for Israeli Civil Rights and Peace, that would serve as one of the predecessors–along with Meretz USA–to today’s Partners for Progressive Israel. At this period in Harold’s life, he had just returned from a visit to Israel during which he came to see firsthand both the effects of the Occupation on Palestinians and the internal threats to Israeli democracy. Having met with some of the leadership of the Meretz party during this visit, Harold returned home with a passionate desire to create an American organization that would promote the values of Meretz—human/civil rights at home and a just peace with Israel’s Palestinian neighbors. A predecessor of PPI was born. During nearly three decades Harold continued to serve Meretz USA and PPI in various leadership capacities—including the presidency, a lifelong honorary presidency, and the chairmanship– until his death in 2017. Harold’s initiatives included the establishment, more than twenty years ago, of the annual Israel Symposium, a week’s study tour in Israel and Palestine in which participants with government and NGO leaders and travel to key locations involved with peace and human rights initiatives.

Meretz USA was strengthened by a 1997 merger with Americans for Progressive Israel, an organization whose origin dated back to an organization of graduates of the Hashomer Hatzair youth moment in the mid-1940s. API participated in Zionist institutions, raised money for the kibbutz movement and organized community and cultural activities. It established a monthly journal, “Israel Horizons.”a voice for left-wing Zionists for 59 years until 2011. PPI’s current online magazine, under the same name, first appeared in the fall of 2017.

In the early 2000s, Meretz USA collaborated with the Labor Zionist Alliance (today called Ameinu), as well as college-aged members of the two left-Zionist youth groups to create the Union of Progressive Zionists (UPZ). By 2007, the UPZ had chapters at 60 universities and colleges across the United States. In 2009, the UPZ became “J Street U.”

Partners for Progressive Israel has supporters and partners in many places across the United States. It has board members in California, DC, Florida, Massachusetts, New York, New Jersey, South Carolina and more. Its national offices are in New York City.

In the 1960s API answered the need of young people and founded a youth organization, YAPI, which combined Zionism with radical values originating in the New Left. In 1968, following the remarkable growth of the movement YAPI changed its name to Jewish Liberation Project (JLP). They became central activists in the radical Zionist movement, which consolidated and won the sympathy of thousands of students. The explicit goals of the JLP were the development of Jewish identity and support for the State of Israel, while espousing universal humanist values, integrating into progressive social movements, struggling for democratization of the American Jewish establishment, and supporting the investment of more of the community’s resources in education.