The Effects of Annexation on Communities and Families 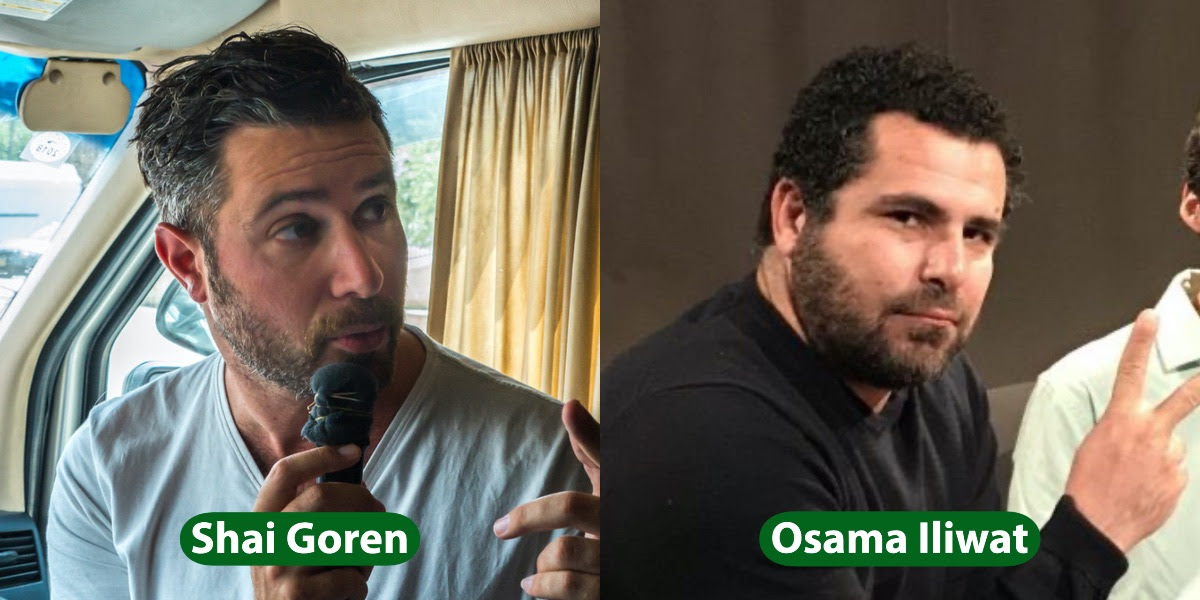 The Effects of Annexation on Communities and Families

Israel’s threatened annexation of the West Bank poses severe human rights consequences for the Palestinian people. If annexation moves forward, the Israeli government will be seizing the land that belongs to local Palestinian farming and shepherding communities. Families who have lived on their land, often for hundreds of years, will be forced from their homes.  Hear from a Palestinian whose human rights will be directly affected by annexation and an Israeli who stands beside him.

This conversation will be moderated by Partners for Progressive Israel’s Vice President, Karen Shapiro and Beth Schuman, the Executive Director of Combatants for Peace.

Shai Goren grew up in Jerusalem district in a politically liberal househould. During high school, he became a member of the Merez youth movement and was active in demonstrations during the second Intifada. He served in the artillery force in the army, and during his military service he became much more right wing. He transformed years later, back to his initial liberal roots while working as a tour guide in Israel and Palestine. During this time he focused on the political implications of the conflict and the occupation. Confronting the day to day political reality reminded him of the need for equality and political action. Shai led a tour with American friends of combatants for peace in 2018, and upon meeting the activists became inspired and joined the movement.

Osama Iliwat was born in  Jerusalem, but had to move to Jericho when his father lost his job and therefore, the family lost their residency. As a child, Osama did not know that Israelis were anything other than soldiers and violent setters, and as a teenager, he decided to do whatever he could to work for freedom. After the second Intifada, a friend brought him to a “peace meeting” between Palestinians and Israelis. He told his friend that he did not believe peace was possible, but was willing to go anyway – just to practice his English. Upon meeting the Israelis in the meeting, he realized for the first time that he did have a partner for peace on the other side. On that day he transformed, and Osama has been working with his Israeli partners for a just and lasting peace – with freedom for all – ever since.