Physicians for Human Rights Israel (PHRI) was founded in 1988, during the first intifada, with the belief that healthcare workers have an ethical obligation to speak out and take action against the impact of the occupation on the right to health. Since then, PHRI has expanded its work and worldview to advocate for the right to health of all those under the responsibility of the government of Israel. It implements its mission through humanitarian work and policy change, with an emphasis on the most vulnerable communities.

The devastating coronavirus outbreak has highlighted PHRI’s long-held central messages: the public health system must protect all communities equally and cooperation between communities is critical. We want to take this opportunity to share with you a glimpse of the work we have been doing during this time to assist two key communities – Palestinians in the occupied Palestinian territory and migrants.

As the pandemic broke out and travel restrictions were imposed, PHRI’s Mobile Clinic, which – with its Israeli and Palestinian healthcare volunteers – has visited the West Bank weekly and Gaza Strip monthly for the past 30 years to see patients and assist local healthcare workers, had to stop its activities. But after receiving dozens of daily calls from individuals, healthcare professionals, and village councils in the West Bank who lacked access to medications due to movement restrictions, PHRI rapidly responded and converted the Mobile Clinic into a Mobile Pharmacy. We delivered medications to patients in over 22 West Bank villages, directly providing over 3,200 individuals with chronic conditions, such as diabetes and heart disease, with the treatment they desperately needed. 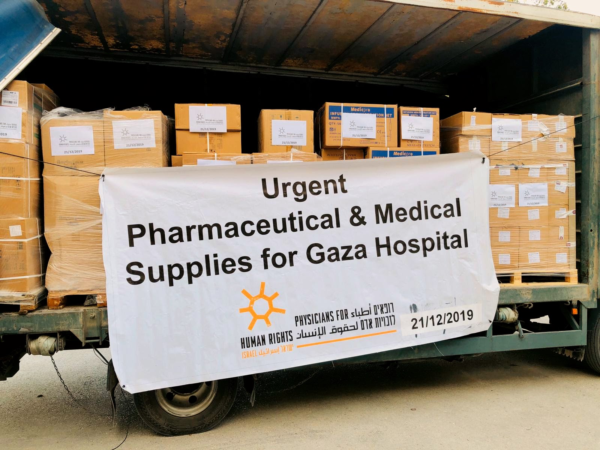 PHRI also delivered three shipments of disinfectant and personal protective equipment to Gaza, valued at over 320,000 NIS (nearly 100,000 dollars), to assist healthcare professionals in major hospitals. Addressing the information gap in treating coronavirus patients in Gaza, PHRI liaised with the Israel Center for Medical Simulation (MSR) at Sheba Hospital and the Ministry of Health, and secured Arabic translations of instructional videos that were transferred to healthcare teams in the Strip.

At the same time, PHRI has been advocating for increased transparency from the Israeli authorities and direct assistance to the West Bank and Gaza health systems, including for patients who could no longer leave the Strip following coronavirus travel restrictions. After several appeals to the Coordinator of Government Activities in the Territories (COGAT, a unit of Israel’s Ministry of Defense) and Ministry of Health, PHRI initiated a legal petition before the Supreme Court, where – for the first time – Israel, in its response, revealed the extent to which its assistance was paltry and insignificant, despite its legal and ethical obligations. PHRI has also built a coalition of 19 Israeli, Palestinian, and international organizations that called on Israel to provide assistance to the healthcare system in Gaza to the greatest extent possible and enable its functioning by lifting the closure. This message was emphasized in webinars for the local and international diplomatic community and via awareness-raising in local and international media, including the Knesset’s own television channel and BBC World.

Our Open Clinic, which provides health services to those who don’t have access to non-emergency health care in Israel, specifically Israel’s roughly 30,000 asylum seekers and other statusless people, kept its doors open throughout the height of the crisis. We mapped out all our chronic patients and held specialist clinics to ensure they had the needed supply of medications during the lockdown. We liaised with other NGOs and found volunteers to drive kidney patients to their frequent in-patient appointments – so that they would not have to place themselves at risk by taking public transportation (itself reduced to a trickle due to the lockdown).

Our staff and volunteers have continued to contribute their time and expertise, even at a personal cost. Dr. Michael Alkan, who has been with the Open Clinic since its inception, voices the dedication and concerns of our volunteers: “Because of my age, I am in one of the [high-]risk groups. I decided to continue my weekly shift at the Clinic, protecting myself the best I can, because life for asylum seekers – which is problematic at the best of times – has now become impossible. We have lots of questions: what should we do when medications run out? What should we do with patients sick enough to be hospitalized, but not as sick as the people they will find in the chaotic hospitals? What will we do if the disease breaks out in the crowded cellars, which are home to ten or twelve people? Many questions, and very few answers...”

In addition, we appealed to the Ministry of Health to provide translations for health directives in several languages in order to directly address vulnerable communities. Thankfully, this effort gradually bore fruit. Meanwhile, we created and circulated a video in Tigrinya, the language of Eritrean asylum seekers, Israel’s biggest asylum-seeker community, to answer questions about the outbreak. The video has been viewed nearly 5,000 times. 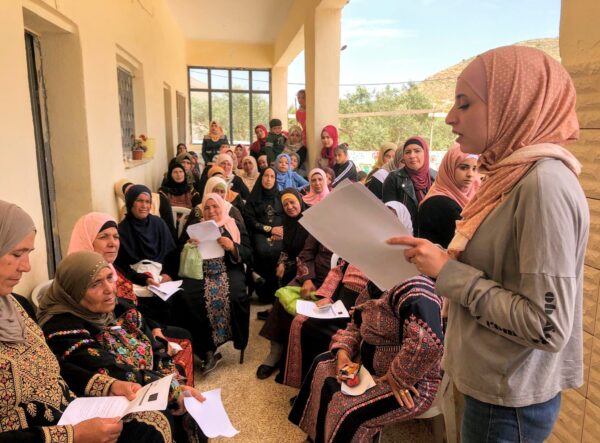 As we at PHRI swiftly adapted our activities during the health crisis, a surprising development took place: PHRI went from being a longstanding but much ignored champion of the right to health of vulnerable communities to the main point of contact of the Ministry of Health in liaising with these communities and formulating a public health strategy that includes their needs. If this continues beyond the current outbreak, it would augur a dramatic change in the way the Health Ministry views its responsibilities toward these communities.

PHRI has scored other successes during this time. One was the granting of access to state-funded isolation units for those whose living conditions prevented them from being able to quarantine at home, thereby protecting their families and the community at large. In a groundbreaking step, the Ministry of Health adopted PHRI’s call and guaranteed that all uninsured populations would have access to COVID-19-related treatment, including tests, quarantine solutions, and hospitalizations, so that they will not be crippled by exorbitant medical costs. In addition, PHRI ensured that any preexisting medical conditions would be covered if a patient were hospitalized due to COVID-19. PHRI has also promoted free coronavirus testing in South Tel Aviv, where many members of the asylum-seeking community live. And PHRI’s advocacy resulted in the appointment of an Eritrean “treatment coordinator” at the Ministry of Health, who serves as a contact point for asylum seekers in need of assistance in all matters related to the coronavirus crisis.

Throughout this time, PHRI has received five times as many requests for private insurance assistance as during the months prior to the outbreak. Generally, asylum seekers are guaranteed medical care as long as they keep working – but insurance coverage ended for many who lost their jobs during the crisis, leaving them with few options for medical care, except in cases of emergency. PHRI’s rate of success in extending insurance in these cases has been around 90 percent, thereby securing non-emergency treatment for these communities in the hardest of times.

Finally, after a lengthy battle, PHRI, together with other human rights organizations, secured a groundbreaking victory at the Supreme Court and managed to overturn the unjust Deposit Law. This law, which had been in place since 2017, deducted 20 percent of asylum seekers’ salaries into an escrow account until they left the country, thus contributing to their impoverishment and distress. Due to the Court’s decision, the community now has a slightly better chance of keeping its head above water.

These are times when many of us may have serious trepidations about our wellbeing, or may feel powerless. Now, more than ever, is a time that we must stand in solidarity with those who have experienced these very same concerns all along and secure the right to health of all who live in our region. 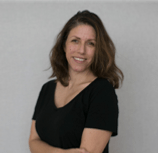