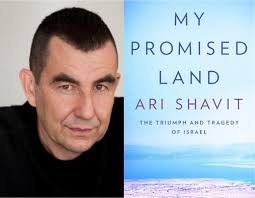 Thomas G. Mitchell, Ph.D., is the author of Israel/Palestine and the Politics of a Two-State Solution and of the forthcoming Israeli Military Politicians from Dayan to Barak. His blog is The Self-Hating Gentile.