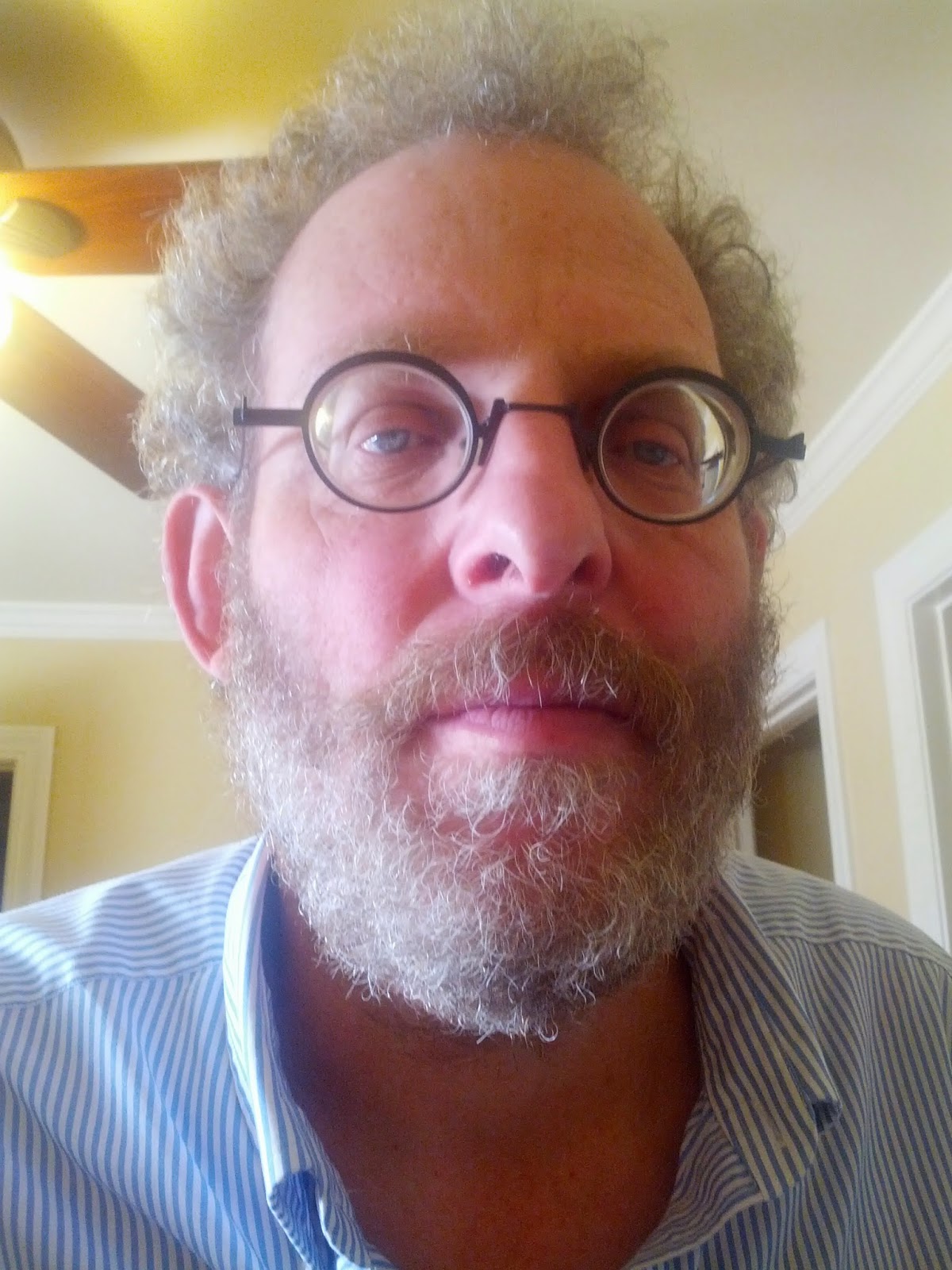 Do you remember, by any chance, from the first half of your American history survey course, “Citizen Genêt,” Edmond-Charles Genêt (1763–1834)? He was the central figure in the “Citizen Genêt Affair” in 1793. Genêt came to the United States as the Girondist minister to the United States from France, arriving in May 1793, a few months after the execution of Louis XVI, and a few months after Britain and Revolutionary France commenced a global conflict that would not finally end until 1815.

Genêt saw the French and American Revolutions as united in their commitment to liberty. So did many Americans; in the words of historian Gordon Wood, as Genêt traveled around the country, Americans “sang the Marseillaise, waved the French revolutionary flag, and passed liberty caps around.” The Democratic-Republican party, led by Jefferson, embraced Genêt; Jefferson would write Madison in May 1793: “Genêt wishes to do nothing but what is for our own good, and we should do all in our power to promote it.”
But Federalists, whose sympathies were with Britain, had dark suspicions of Genêt as the leader of a conspiracy to ally the United States with regicide France against the forces of European order. John Adams would write of Genêt many years later, using the t-word: “Terrorism, excited by Genêt.” Genêt was incautious and impolitic, and his efforts to use his position in America to commission privateer attacks on British shipping, brought things to a head. President Washington forced him to resign his post, but when the new Jacobin government in France demanded Genêt’s return to face an almost certain rendezvous with the guillotine, he was allowed to remain in the US. He married an American, kept out of the public eye, and lived out his life quietly as a gentleman-farmer in the lovely Hudson River town of East Greenbush.
What is the consequence of the Genêt affair? According to historians like Wood, Genêt helped exacerbate the growing divisions between the Jeffersonians and the Hamiltonians, leading to the first real national political parties. And it forced American foreign policy makers to define their neutrality in the conflict between Britain and France with greater force and precision, and perhaps contributed to President Washington’s famous statement in his 1796 “farewell address” for the county to avoid “entangling alliances.”

In the intervening 225 years between Citizen Genêt and Benjamin Netanyahu and Ron Dermer, there have been other efforts by foreign powers to influence American policy, but none immediately come to mind with such unabashed and blatant brazenness as courting the Republican leadership of the House of Representatives to invite Prime Minister Netanyahu to address Congress, completely bypassing the President and Secretary of State. No two situations are completely alike, but there are many parallels. Genêt believed that the international cause of liberty gave him the right to intervene in the internal affairs of a foreign nation. Dermer and Netanyahu clearly feel the same way about what used to be called “the global war on terror.”

Both incidents highlighted confusions and uncertainties in American foreign policy. A few years after the Genêt affair (if we return to your American history survey course) was the XYZ Affair, when the United States almost went to war against France in the late 1790s, even fighting a so-called “Quasi-War.” And then a few years after that, the country swung the other way with the Embargo Act of 1807, and (that surefire generator of junior high titters) the Non-Intercourse Act of 1809, paving the way for the War of 1812, the second US armed conflict with Great Britain.
Once again, American foreign policy is confused about who are our enemies. The US is currently committed to the struggle against: 1) populist Sunni Islamists, like the Muslim Brotherhood and Hamas, 2) radical Sunni Islamists, like Al-Qaeda and the Islamic State, 3) the remnants of Baathism and Arab secularism in Syria, and 4) Shi’ites of almost every stripe, and since several of these groups are currently engaged in bloody warfare against each other, it is difficult to fight all of these forces at the same time.
Our only allies in the Middle East are the conservative Islamic dictatorships of the Gulf (and Egypt, which is a military dictatorship if not Islamic) and Israel. As in the 1790s, the problem is that it is impossible to wage war against all of America’s potential enemies without getting drawn into a war against almost everyone in the region. But for Citizen Genêt back then, or Citizen Netanyahu now, this is not important. Both were perfectly willing to advance their own country’s self-interest at the expense of the United States, the consequences be damned.
The Genêt Affair was a great clarifier—it helped create the first modern political parties because Jefferson and Hamilton, plus everyone on down, were forced to confront their real differences on foreign policy matters. Perhaps the Netanyahu Affair will have a similar clarifying impact on US relations with Israel. For many decades, there has been no alliance more entangled than that between Israel and the United States, and for a number of reasons, Democrats and Republicans in Congress and elsewhere have generally been unwilling to confront their real differences on Israeli policy.
There has been little recognition that the current government of Israel sees its allies as conservative Republicans and has absolutely no use for Obama or the Democrats, except for expecting all American politicians to be cheerleaders for Israel, regardless of its policies. Nor that the current Israeli government has absolutely no intention of ever respecting American qualms toward settlement expansion, or feels any need to restart a peace process with the Palestinians. This is why conservative Jewish voices, like the Jerusalem Post and the ADL, have been so worried about the Bibi-Boehner connection, because it threatens to make American policy towards Israel partisan, divided along party lines.
Yet it has long been ridiculous that in today’s America, where Democrats and Republicans agree on just about nothing, Israel remains the one source of Johnny one-note harmony and unity. It is long past due that a liberal Democratic view on the Middle East, on Iran, on Israel, and on the future of the settlements and the occupation distinguishes itself from a conservative Republican alternative. And perhaps Netanyahu’s blunder will help bring this about. If Netanyahu and Dermer wanted to follow the precedent of Citizen Genêt by retiring to the Hudson Valley as gentlemen-farmers, both Israel and the United States would be better off.
By peisenstadt| 2015-02-03T12:55:00-05:00 February 3rd, 2015|Blog|0 Comments