Amidst Mourning, Voices for Reason over Revenge

Amidst Mourning, Voices for Reason over Revenge

On this sad day, most reactions reported from Israel to the murder of the three teenaged boys are predictably angry, and some quite ugly.  But other voices shine through for their wisdom and humanity.

One is from Zehava Gal-On, chairperson of Israel’s Meretz party.  (Although we are a non-profit educational organization and not a political lobbying group, Partners for Progressive Israel feels an ongoing kinship philosophically with Meretz, and works with it within the World Zionist Organization.)  This is her statement as quoted by Barak Ravid in Haaretz:

“There is no doubt the blood boils following the murder of the three kidnapped teens, but Netanyahu’s test of leadership lies in his ability to show restraint and avoid escalation, refusing to get dragged down by the voices of the right who seek revenge and draconic collective punishment.”
Gal-On added, “There should be a distinction between the perpetrators, who should be punished to the full extent of the law, and the moderate forces in the PA – namely [Mahmoud] Abbas – who have condemned the kidnapping and supported the two-state solution.”
“Netanyahu must not let the extreme right elements within the government fan the flames.”

As for the Netanyahu government’s assumption that Hamas was responsible for the abduction and murders, this article (“Accused kidnappers are rogue Hamas branch“) by an Israeli who writes for the Mideast news source, Al-Monitor, indicates a more complex reality.

And here’s a statement striking for its understated tone, from the usually fiery 90-year old peace activist, Uri Avnery, quoted in a press release from the Gush Shalom organization that he heads: 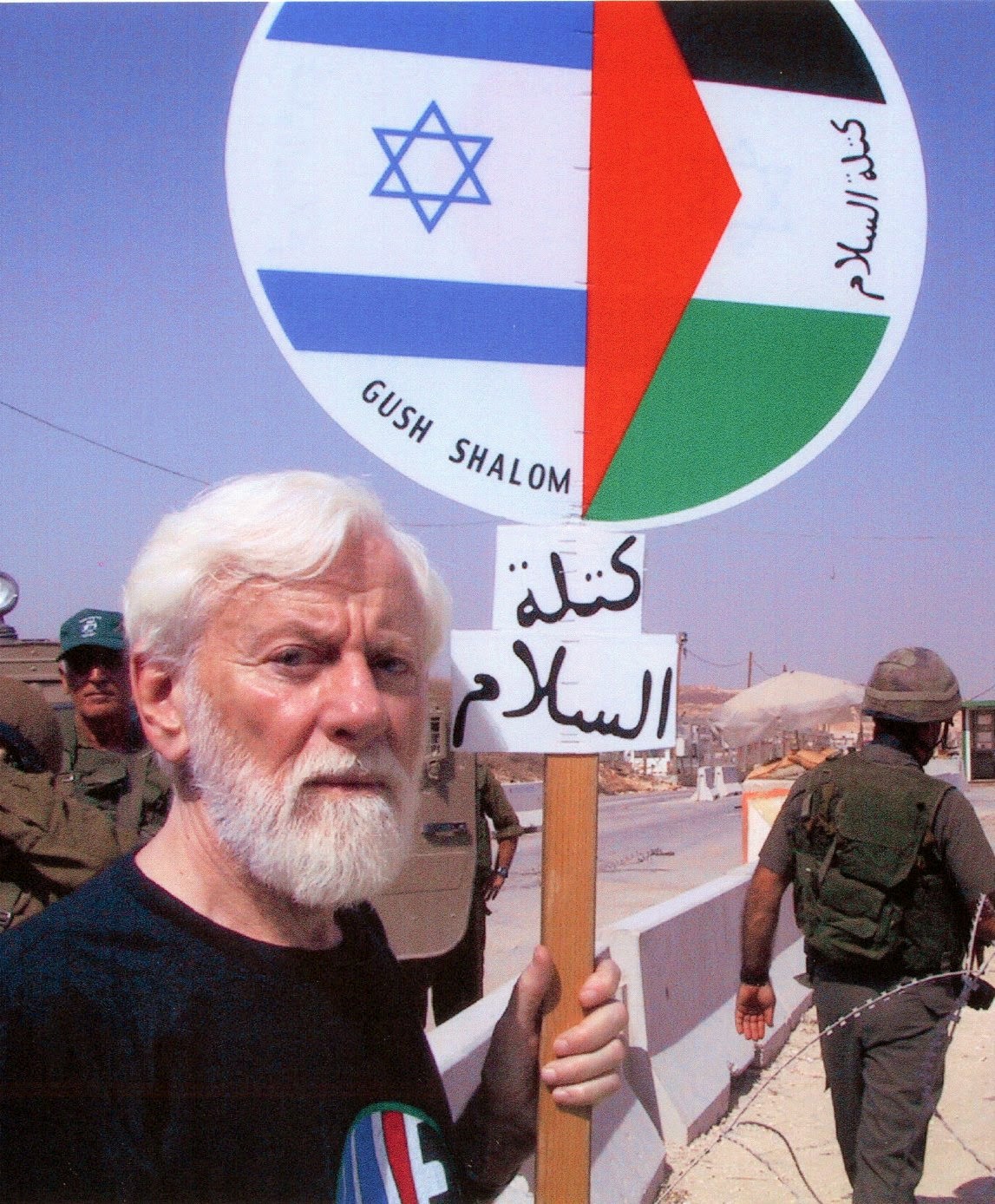 The kidnapping and murder of three boys is a crime deserving all condemnation. No political cause can justify such an act, and among other things the perpetrators caused grave damage to the Palestinian people. The three boys now join the very long and terrible list of victims, members of both peoples, who were killed in the cause of a bloody conflict which has already lasted for more than a century.

Also and especially on this harsh and tragic moment, it must be said: only the achievement of peace between enemies can end conflicts and put a stop to bloodshed.

Only peace between Israelis and Palestinians, between the existing state of Israel and the state of Palestinewhich will arise at its side, bears the hope that these three boys will be the last victims.