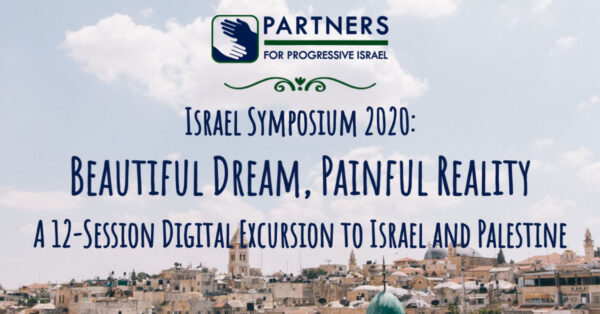 Only 2 sessions left in the program.
Sign up now—all previous sessions have sold out!

The symposium costs are greater than these will cover. If you become a sponsor, along with your contribution, you can attend all remaining sessions at no extra cost, including our two Grand Finale Bonus Sessions on Sun/8 Nov. 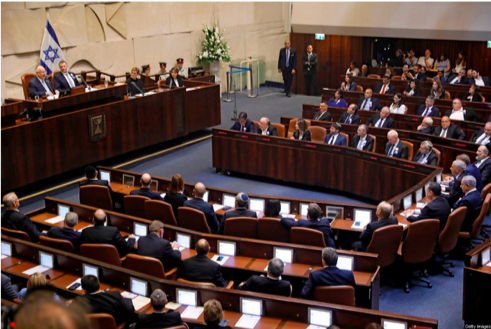 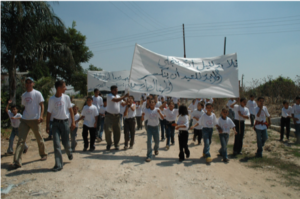 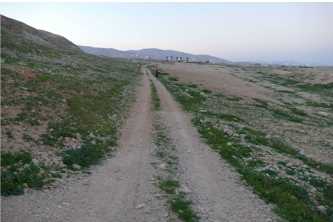 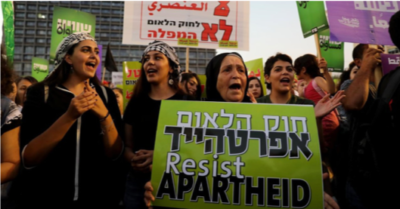 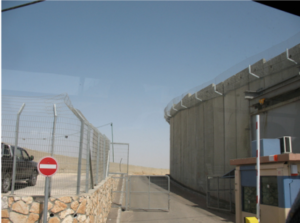 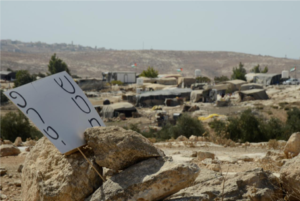 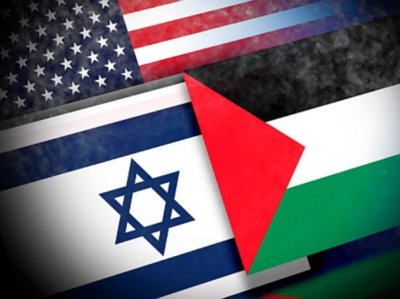 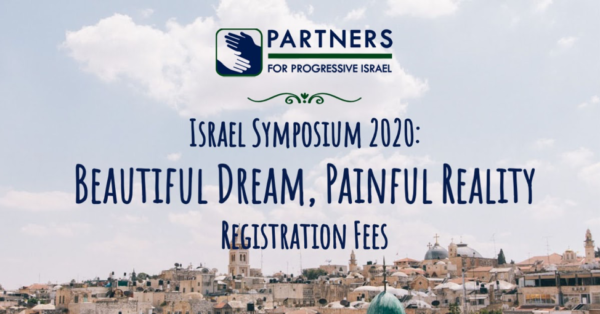 Space is limited. We recommend signing up early to secure your spot!