Donald Trump and Binyamin Netanyahu recently announced a new plan for Israel and Palestine weighted heavily in favor of those in Israel who support annexation of the West Bank and reject the internationally accepted parameters for a viable two-state solution.

With unilateral Israeli annexation of a large portion of the West Bank on the near horizon, does the Trump plan mark the end of the road for the two-state solution? Must the Israeli left now formulate a new paradigm for the future?

The conversation will be moderated by Jodi Rudoren, Editor-in-Chief of The Forward.

This event is co-sponsored by Americans for Peace Now. A Q&A will be included. Please tune in for this important webinar! 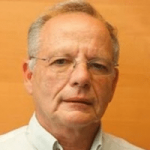 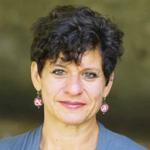