Can Progressive Americans Contribute to a Revival of the Israeli Left?

Can Progressive Americans Contribute to a Revival of the Israeli Left?

For years, Israel’s right wing has been the beneficiary of right-wing American largesse – the most prominent example being the millions showered each year by casino tycoon Sheldon Adelson on a free Israeli newspaper so supportive of Netanyahu, it has earned the nickname “Bibi’s Gazette” (“Bibiton”). But American right-wing support for their Israeli allies has gone far deeper, and includes hefty funding for a variety of institutions and organs, including NGOs, think-tanks, West Bank settlements, settler lobbies and more.

Can the rising progressive wave in the United States offer a counterweight to this ongoing influence of the American right? How might progressive Americans serve as an ally in the Israeli left’s effort to reimagine itself and lay down a modernized institutional foundation for progressive, democratic change?

With us to discuss this issue on Wednesday, 18 December, 12:30pm Eastern time, 9:30am Pacific, will be Uri Zaki, founder of the Israeli watchdog group, The Front for the Protection of Democracy, and Yael Patir, the co-founder of the Palestinian-Israeli Peace NGO Forum, and currently director of operations in Israel for J Street.

The conversation will be moderated by David N. Myers, Board President of the New Israel Fund. A Q&A will be included. Join us for this important webinar! 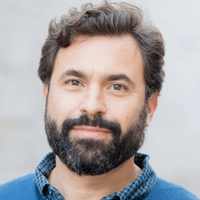 Uri Zaki (Founder) The Front for the Protection of Democracy 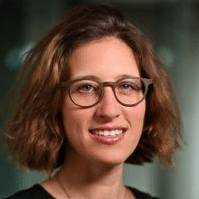 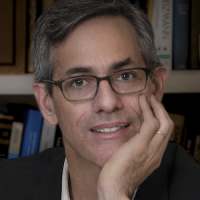